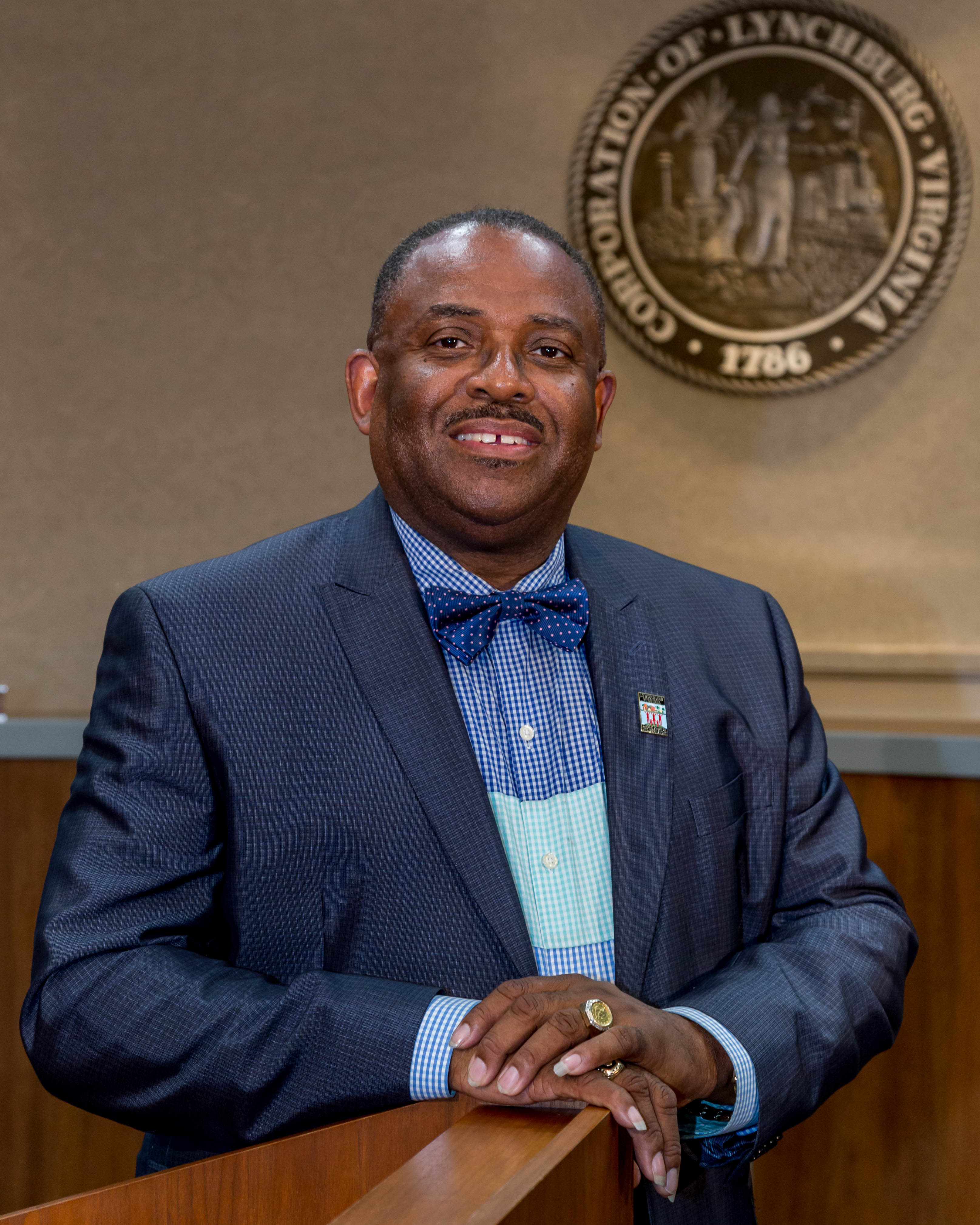 Mentor, caring adult, role model; these words are frequently used to describe Sterling A. Wilder. The co-founder and Executive Director of the Jubilee Family Development Center has devoted his life to helping children and families become self-sufficient and reach higher levels of personal achievement.

Mr. Wilder is a graduate of E.C. Glass High School. He received a B.S in Accounting from Virginia State University and a Masters of Education from Lynchburg College. He has done additional study at Harvard University’s School of Business; Morehouse College, The Leadership Center and University of Virginia’s Darden School Business.  He is a member of the Alpha Phi Alpha Fraternity, Inc. and has served in various roles from president to treasurer of the Gamma Nu Lambda Chapter. He is the Assistant Pastor of the Prayer of Faith Temple COGIC.  He is a member of the Kappa Chapter of Chi Sigma Iota, the International Counseling Academic and Professional Honor Society.

In keeping with his family's tradition of service and dedication to community improvement, Mr. Wilder is serving or has served on the boards of numerous local organizations. To name a few, Free Clinic of Central Virginia, Virginia Center for Inclusive Communities, Girls Scouts of Virginia Skyline, and Workforce Investment Board Region VII.   He has represented Ward II on the Lynchburg School Board for 9 years and served as its Vice Chair.

Throughout his life Mr. Wilder has been dedicated to improving the community in which he lives and has been recognized numerous times for his efforts.  He received the Humanitarian Award from the Virginia Center for Inclusive Communities, Paul Harris Fellow from the Rotary Club,  and  in 2000 received the Oprah Winfrey Use Your Life Award.  In February 2010 he received the Mayor’s Award of Excellence from the City of Lynchburg Virginia. In 2012 he was featured on the Oprah Winfrey Network (OWN) for being recognized as an “Every Day Hero” by Dollar General, In 2014 he received the Distinguished Alumni Award from Lynchburg College.

*As a result of legislation adopted during the 2021 session of the General Assembly, beginning in 2022 City Council elections will be changed from May to November. As a result of this change, the terms of office for current Councilmembers will be extended for an additional six months past the original June 30th term expiration date. 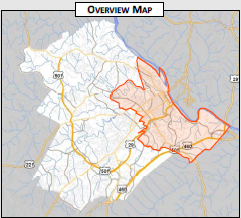