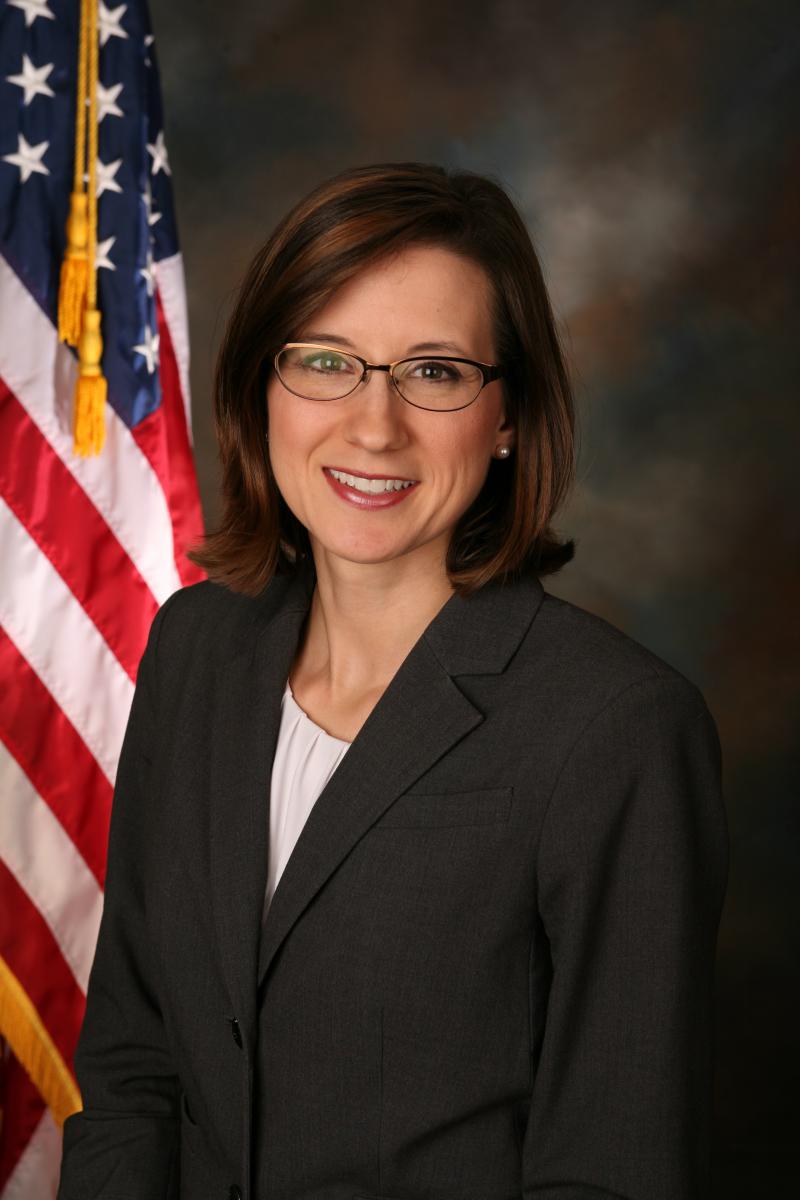 Bethany started her prosecution career with the Lynchburg office in March 2006. She primarily practiced in the Juvenile and Domestic Relations Court serving some of the more vulnerable members of our community – juveniles and victims of domestic violence. Bethany learned valuable lessons while serving in this capacity such as how to build relationships of trust with victims, to partner with community agencies for victim services, and creative ways to prove a case beyond a reasonable doubt.

In 2015, Bethany was promoted to Deputy Commonwealth’s Attorney where the focus of her practice shifted to the General District and Circuit Courts. She was again promoted in 2017 to Chief Deputy. Her experience in these leadership positions laid the foundation of experience needed to become Lynchburg’s first female Commonwealth’s Attorney on January 1, 2018. In this role, Bethany supervises an office of 12 attorneys and 19 support staff.

Bethany volunteers her time as the Chairwoman for the Coalition Against Domestic Violence for the 24th Judicial District and as Board President of Court Appointed Special Advocates of Central Virginia. She is a board member of the Y.W.C.A. of Central Virginia and is a Rotarian with the Lynchburg Morning Rotary Club. She serves as a guest lecturer for numerous local colleges and civic groups on topics such as the role of the prosecutor, Virginia court procedure, domestic violence, illicit drug distribution, juvenile justice, sexual assault, and crimes against children.

Bethany is married to Eric Harrison. They have two sons and are members of Rivermont Evangelical Presbyterian Church.