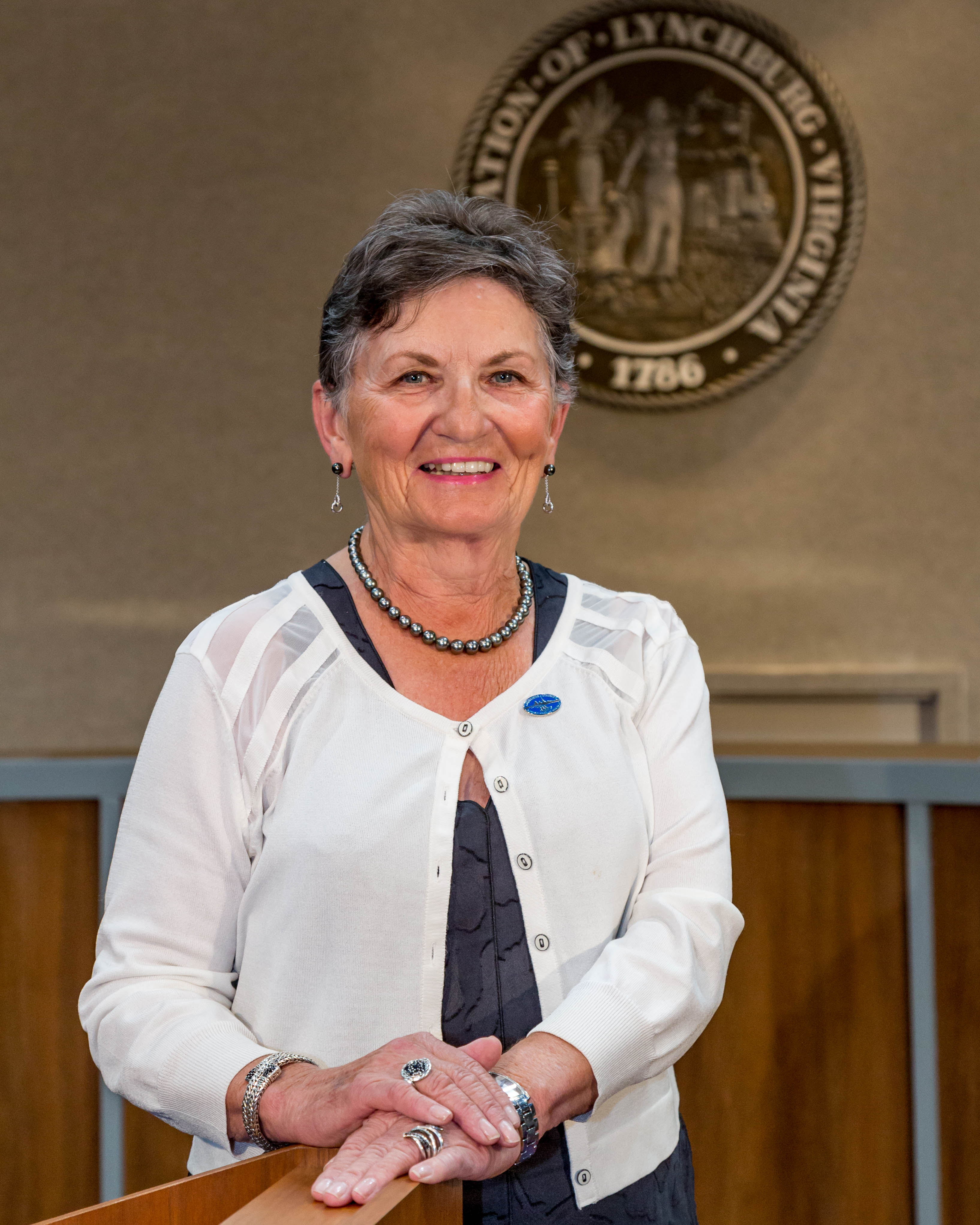 A native of Minnesota, MaryJane began her career in insurance while a student at the University of Minnesota and relocated to Lynchburg from Minneapolis in 1978 when she married Ron Dolan.

After moving to Lynchburg, MaryJane continued her career in the insurance arena and founded Colonial Brokerage House - an insurance brokerage agency serving the mid-Atlantic region - in 1978. She was one of the first women in the United States to build an insurance brokerage agency from the ground up, and that business continues to grow today. After more than 40 successful years in the insurance business, MaryJane retired in 2008 to focus on community initiatives.

Over the years, MaryJane has been honored with awards including the Academy of Women’s Business and Industry Achievement Award, the National Conference for Community Justice Award, and the Outstanding Philanthropist Award from the Virginia Piedmont Chapter of the Association of Fundraising Professionals. In 2003, she was the recipient of the City of Lynchburg's Mayor's Award of Excellence.

Currently, MaryJane serves on the boards for Beacon of Hope, Centra Health Foundation, Horizon Behavioral Health Advisory Board, Lyn-Cag, Bridges to Progress Steering Committee the Child Services Prevention Advisory Board, and Opera on the James. She is also a University of Lynchburg Trustee. In the past, her board participation included the Lynchburg College Business Advisory Board, Amazement Square, YMCA, YWCA, and the United Way of Central Virginia. She also served as Chair of The Greater Lynchburg Community Trust Board.

MaryJane loves to travel, golf, hike, read, and spend time with her five children and nine grandchildren. She was re-elected to represent Ward I for the term July 1, 2020 through June 30, 2024. On July 1, 2020, MaryJane was chosen by City Council to serve as Mayor.

*As a result of legislation adopted during the 2021 session of the General Assembly, beginning in 2022, City Council elections will be changed from May to November. As a result of this change, the terms of office for current Councilmembers will be extended for an additional six months past the original June term expiration date. 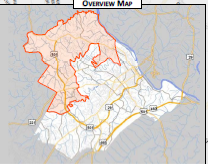