Construction of the new Indian Hill Road Bridge will begin Tuesday, October 15, weather permitting. The construction project is expected to last through July 2020. No through traffic, including emergency vehicles, will be allowed during the project, and detour signs will be in place. Motorists should use caution while traveling in the area, be alert to changes in traffic patterns and obey temporary signage.

The project includes the replacement of the 60-year old bridge that crosses Ivy Creek with a new bridge that is wider, has sidewalks, guardrails and landscaping.  The project is also expected to improve drainage issues on Evergreen Road. In order to improve traffic flow, a small roundabout will be installed near the bridge. The project’s total cost is approximately $2 million.

The City of Lynchburg plans to replace the Indian Hill Bridge over Ivy Creek due to ongoing deterioration.  Along with the replacement of the bridge, design services shall also include esthetic upgrades to both the bridge structure and the adjoining roadway. Some of the new feathers would include a sidewalk across the bridge, a roundabout, landscaping and improved street lights. This structure was constructed in 1960 with no major rehab work taking place.  The bridge itself consists of two lanes crossing over Ivy Creek.  This structure serves as an internal connection for the Evergreen Subdivision.

This structure has an overall condition rating of very poor; it is structurally deficient and functionally obsolete. The deck and substructure exhibit cracking, spalling and delamination throughout. Rust and corrosion is present on all of the girders with the most server section loss located adjacent to the bearings.

How is “structural deficiency” determined? The condition of different parts of a bridge is rated on a scale of 0 to 9 (with 9 being “excellent” and zero being “failed”). A structurally deficient bridge is one for which the deck (riding surface), the superstructure (supports immediately beneath the driving surface) or the substructure (foundation and supporting posts and piers) are rated in condition 4 or less.

What makes a bridge structurally deficient, and are structural deficient bridges unsafe? The fact that a bridge is "structurally deficient" does not imply that it is likely to collapse or that it is unsafe. A “deficient” bridge is one with some maintenance concerns that do not pose a safety risk. A “deficient” bridge typically requires maintenance and repair and eventual rehabilitation or replacement to address deficiencies. To remain open to traffic, structurally deficient bridges are often posted with reduced weight limits that restrict the gross weight of vehicles using the bridges. If unsafe conditions are identified during a physical inspection, the structure must be closed. 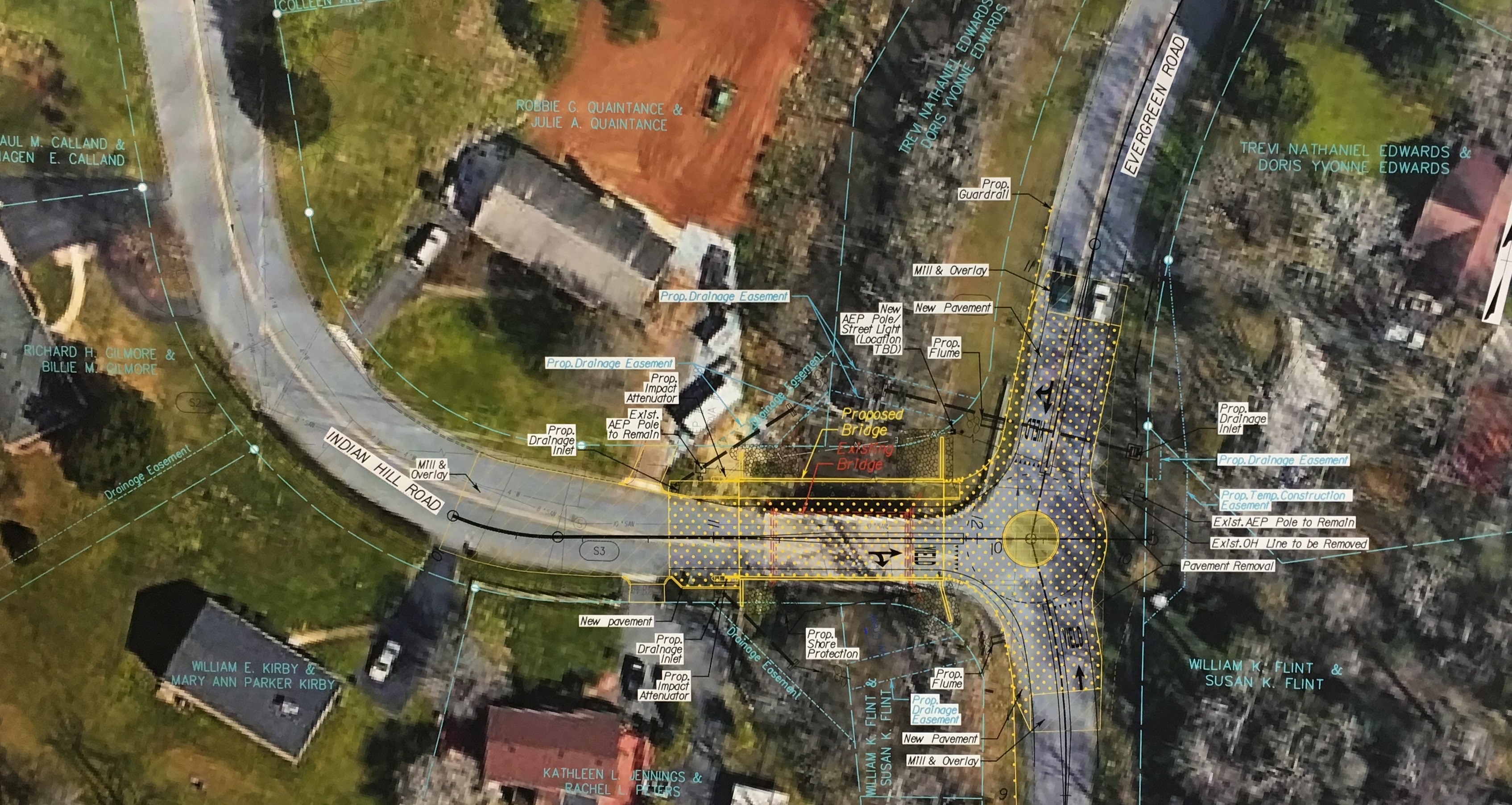