On July 1, 2000, all fleet authority transferred to the Fleet Services Department. As a result, several major construction projects, programs, and other enhancements, including the following, occurred: 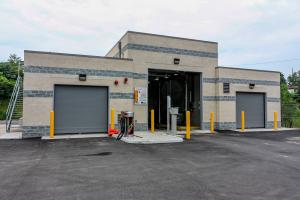