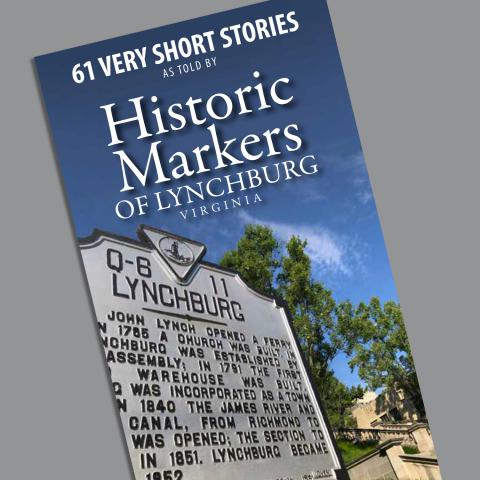 Did you know there are historic markers throughout the City commemorating Lynchburg’s rich African American history? According to the brochure, Historic Markers of Lynchburg, “These markers reflect the accomplishments of African Americans in the fields of education, the arts and social activism. Of particular interest are markers on the three blocks of Pierce Street, from 12th to 15th Streets, which is also designated as the “Pierce Street Renaissance Street Renaissance Historic District” where there are more markers concentrated than any other town or city in Virginia.”

Here are just a few of the stories behind those markers!

Morris Alexander was the first caddy master and a longtime golf professional at Oakwood Country Club which opened here in 1914. For more than 50 years, this African American golfer taught fundamentals and golf etiquette at the club to which he could not belong. Four of his students won state championships and two were United States and British Amateur Champions.

Clarence William “Dick” Seay, was principal of Dunbar High School, Lynchburg’s secondary school for African Americans. A pioneer in the struggle for equal opportunities for blacks, for 30 years, Seay shaped Dunbar High School into a school of academic excellence, holding that a “successful school and its community are inseparable.” He later became the first high school principal elected to the presidency of the Association of Colleges and Secondary Schools. After his retirement in 1968, Seay taught at Lynchburg College and served two terms as Lynchburg’s first black city council member since 1880’s and the first black mayor. 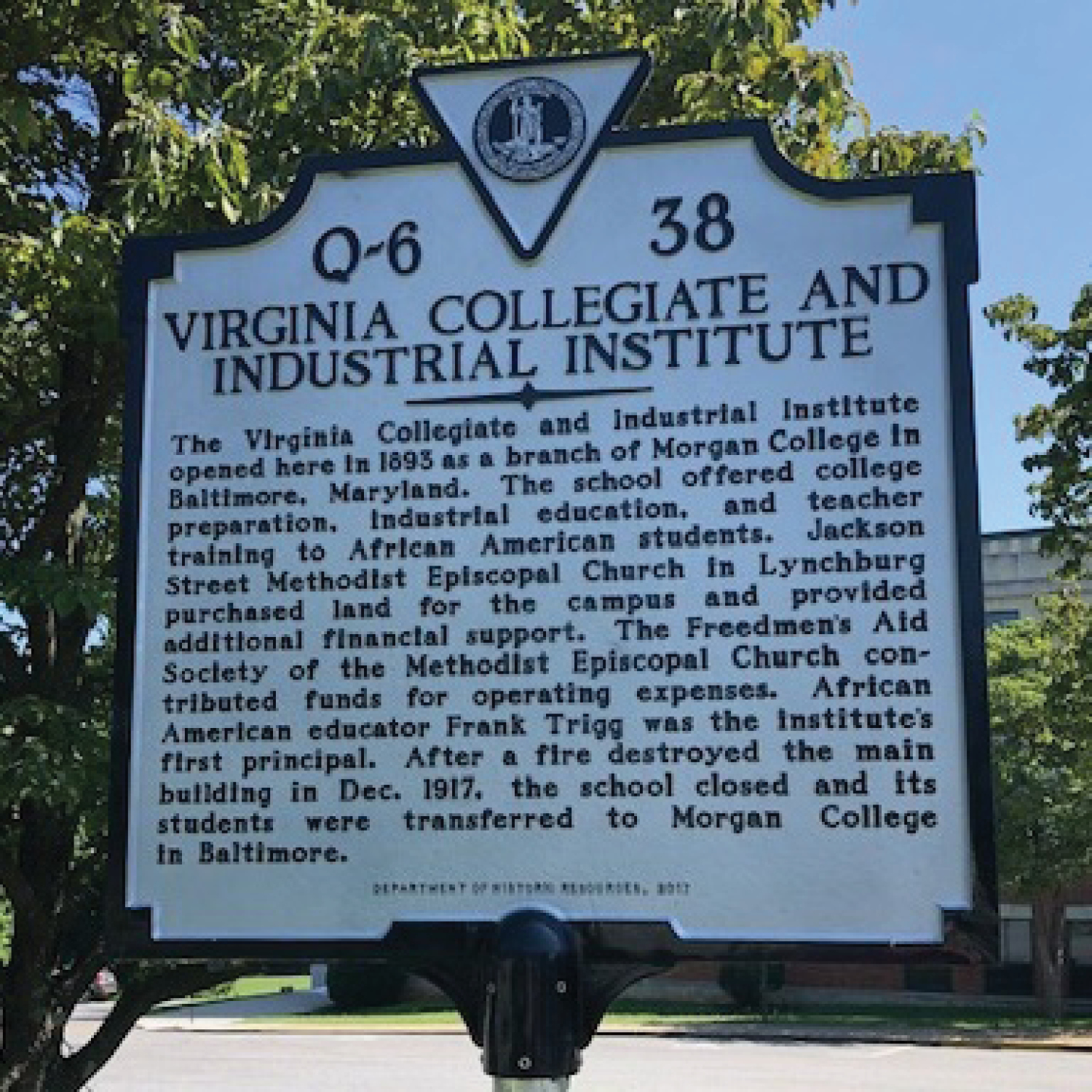 The Virginia Collegiate and Industrial Institute opened in 1893 as a branch of Morgan College in Baltimore, Maryland. The school offered college preparation, industrial education and teacher training to African American students. Jackson Street Methodist Episcopal Church in Lynchburg purchased land for the campus and provided additional financial support. After a fire in 1917, the school closed and its students transferred to Morgan College in Baltimore.