In 2015, the City of Lynchburg implemented a new Long Term Control Plan (LTCP) to more effectively and efficiently address the City’s combined sewer system. Under this new plan, only seventeen of the original 132 combined sewer overflow (CSO) points will remain open. Six of these points overflow directly into the James River. Of the remaining eleven points that do not discharge to the James River, only two will overflow more than once a year on average.

Construction of projects in the bullets above will be incorporated as funding is acquired.

This new LTCP will save the City of Lynchburg an estimated $240 million compared to its initial plan. With an estimated cost of $60 million, we hope to complete the projects outlined in the LTCP by 2027.

The City of Lynchburg will receive $25 million in American Rescue Plan Act (ARPA) funds to address the City’s Combined Sewer Overflow Program (CSO). The funds were appropriated during the Special Session of the General Assembly and are part of the federal distributions from the ARPA.

This allocation, along with a $25 million local match, will help bring the City’s decades-long CSO Program to completion. These funds will go directly to projects that will greatly improve the environment and achieve and exceed the water quality goals of the CSO Program. Click here to read more about this funding. Click here to read the News & Advance article.

To learn more about where existing CSO points are in the City of Lynchburg, please visit the Find My Sewershed page. 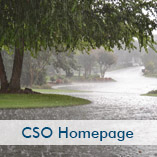 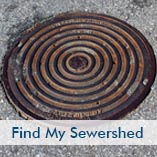 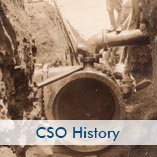 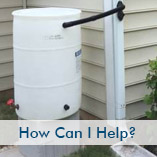 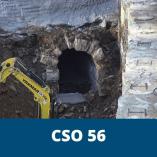