Information for City of Lynchburg Residents Who Wish to Vote in the General Election on Nov. 8
Sep 15, 2022

Please visit this link for Bridges to Progress. 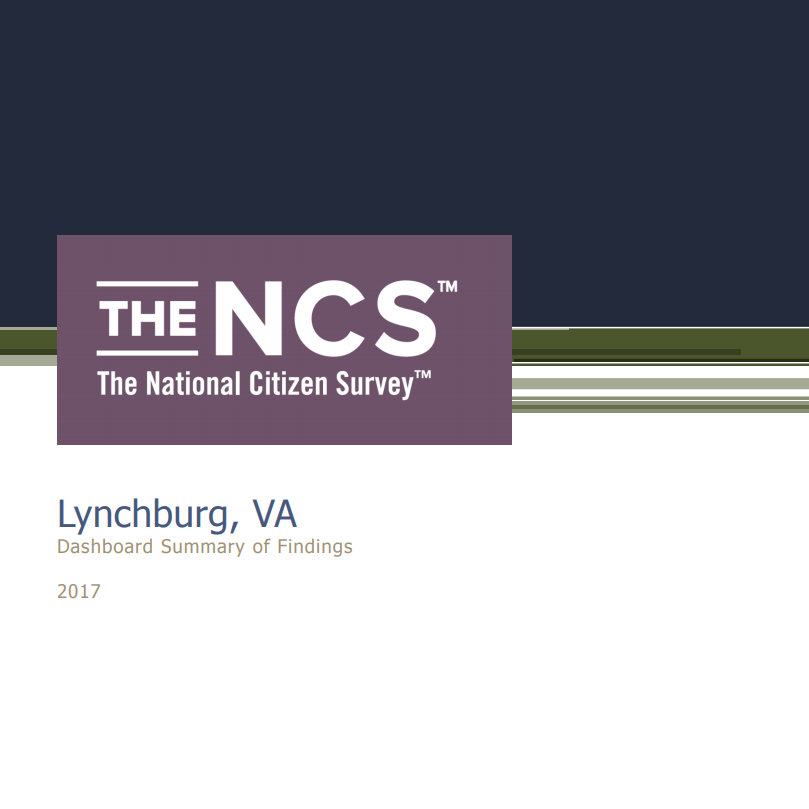 The Virginia Freedom of Information Act (FOIA), located § 2.2-3700 et seq. of the Code of Virginia, guarantees citizens of the Commonwealth and representatives of the media access to public records held by public bodies, public officials, and public employees.

Lynchburg City Council's meetings are broadcast live most second and fourth Tuesdays of each month. The meetings are also recorded so that you can watch any previous meeting as well as selectively watch certain parts of the meeting agenda.

Motorists traveling near E. C. Glass High School are cautioned to take notice of new speed limit signs recently installed on Memorial Avenue and Langhorne Road near E.C. Glass High School.  The speed limit in these zones has been reduced to 25 miles per hour during the time periods of 30 minutes before and after school starts each morning and 30 minutes before and after school dismisses in the afternoon.

Youth and Prevention staff is also involved in school and community based prevention activities and programs. Topics include: health and nutrition classes, anger management, and stress management. Please contact staff if you are interested in staff presenting a class for your group.

Youth and Prevention Staff assists in the programs below: